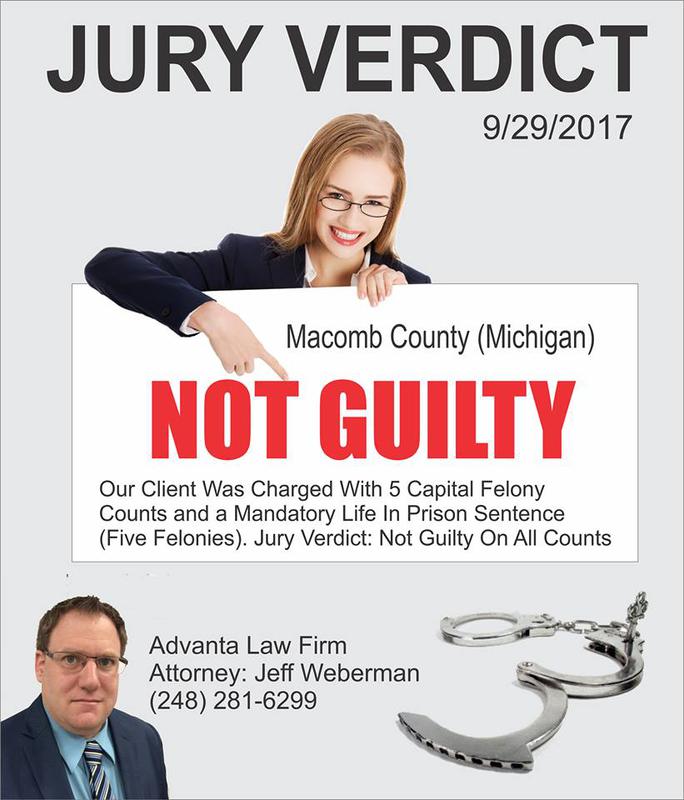 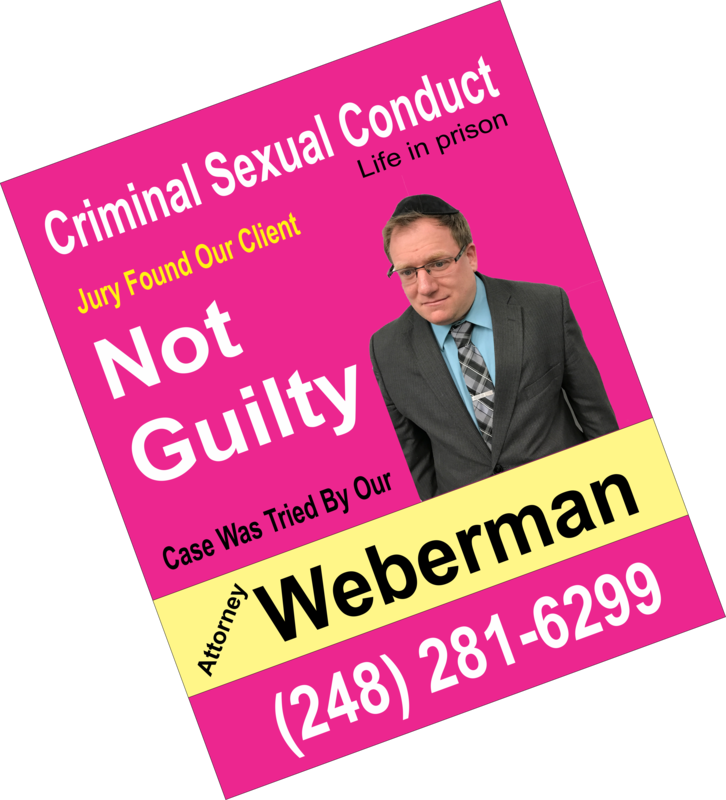 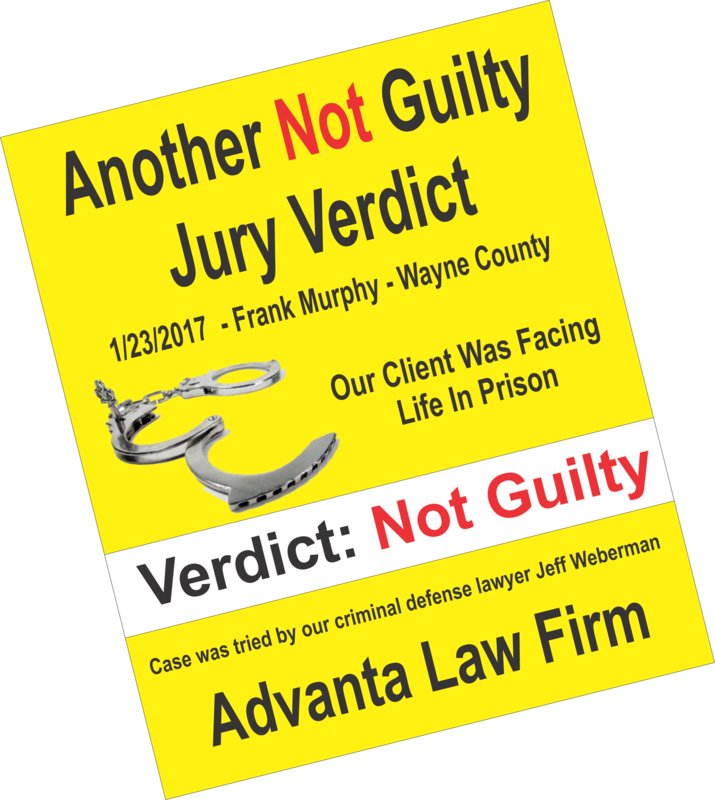 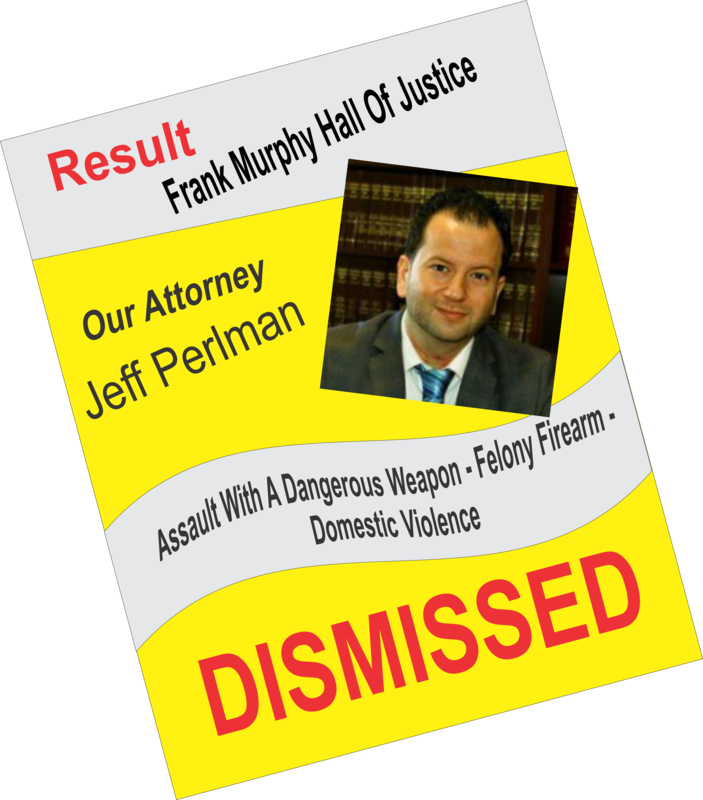 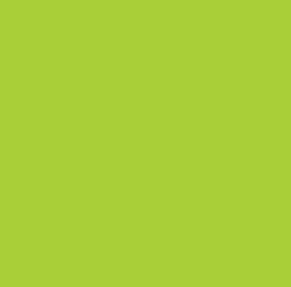 Arrested?
Defend your rights. We've helped thousands of clients since 1998. 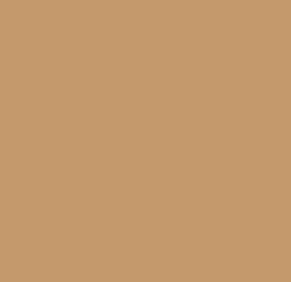 Charged?
​If you have trouble with the law, give us a call and we know how to fight federal and state criminal charges. We have more experience and have gotten better results than the vast majority of the Detroit criminal lawyers practicing today. 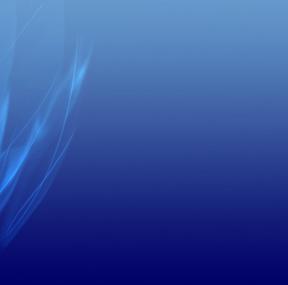 If the police are starting to ask you questions, but haven't charged you with any crime yet, it is definitely time to call us now. We offer "pre-criminal charges" services to help you protect your rights against self-incrimination or to protect yourself from police tricks.
Investigated?

Experienced, Aggressive Defense Lawyers When
Your Freedom Is At Stake - Avoid Jail 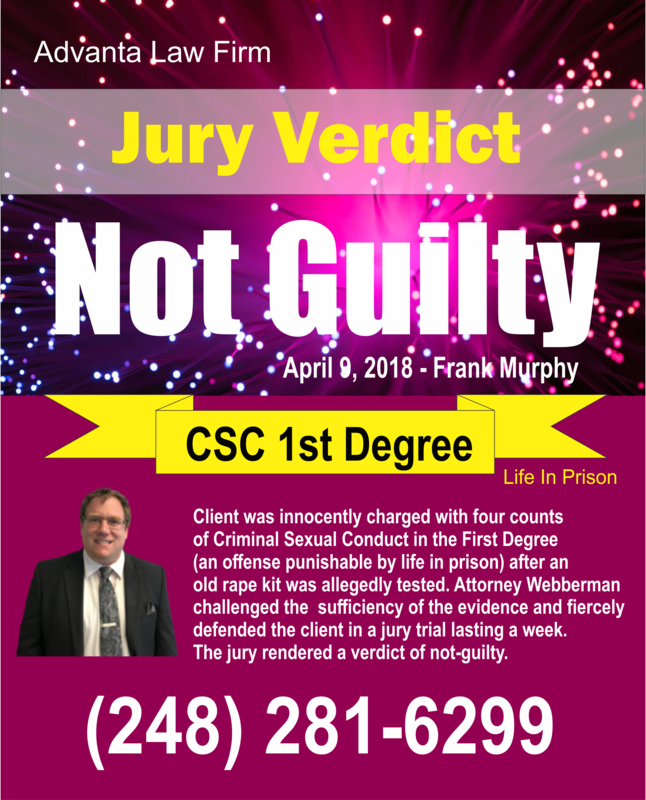 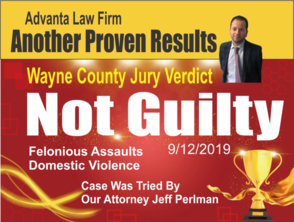 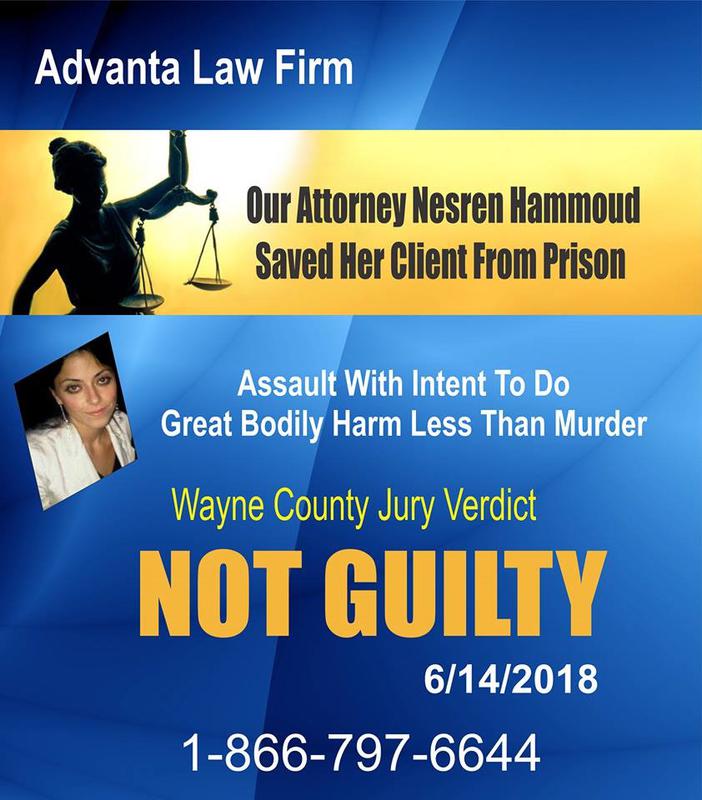 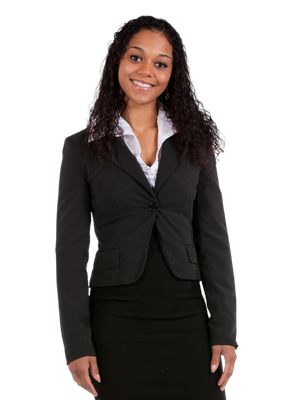 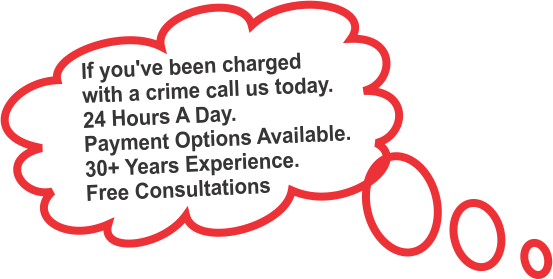 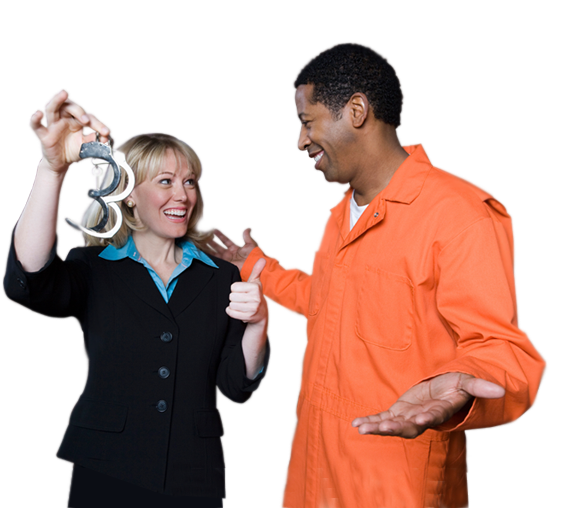