Michigan Prostitution, Solicitation of Prostitution, Pimping, Solicitation of Lewd Conduct Defense Attorneys
1 313 982-0010
Have you been charged  for Prostitution in
Detroit / Wayne County ?
In the major Michigan cities, especially Detroit (including Wayne
County) and Macomb , law enforcement agencies have been making
numerous prostitution arrests using any number of undercover
methods, including: Sting Operations - Wearing provocative clothing
and posing as prostitutes, police officers use this roadside method
to lure would-be customers off the street and into the bedroom, only to
be arrested for prostitution.
Elements of Prostitution & Solicitation in Detroit /
Wayne County and Michigan
In order for a conviction to occur, the prosecution must prove that the accused
Either offered or accepted: since the accused need only offer or accept, both the person soliciting the sex and the person providing the sex can be charged equally with prostitution. A Sexual Activity: The sex that is exchanged does not have to be traditional intercourse in order for a person to be convicted of prostitution.  It can be any kind of sexual relation like oral sex, masturbation, touching in a sexual area or even on the buttocks.
In exchange for something of value:  Offering money in exchange for sexual services is prostitution, but a person does not have to offer money in order to be convicted of the crime.  Anything of value in exchange for the sexual services is sufficient i.e. property.
Who Gets Arrested
In Michigan,  both the prostitute and the "John Dow" are aggressively prosecuted for prostitution and solicitation. Innocent citizens with no criminal history can find themselves accused and arrested of one of these crimes simply by being at the wrong place at the wrong time. We’ll investigate the circumstances surrounding your arrest to determine:
■Was the arrest legal as required by Michigan laws?
■Were you informed of your legal rights?
■Was the decoy officer (undercover) the same person who wrote up your report?
■Were there any problems with the taping technique or sound quality?
■Were you coerced into saying something or behaving out of character?
■Was the officer involved in the arrest guilty of entrapment?
PENALTIES
The range of penalties for a Solicitation or Prostitution
charge can include:
Attend Morality Program
Community Service
Wayne County Jail
Probation
HIV Testing
Fines and Cost
Probation Cost
Counseling
Jail Enhancements: More  jail time for defendants with prior related criminal charges
PROSTITUTION DEFENSE
There are many defenses available to the crimes of prostitution, solicitation, pandering, and loitering. Each case is different and defenses to these crimes depend on what type of evidence is available. The prosecutor must prove at least one the following elements existed to successfully obtain a prostitution conviction:
Solicit (strongly urge or entice) for an act of prostitution
Agree to engage in an act of prostitution
Engage in an act of prostitution
The prosecution will attempt to prove there was an agreement to engage in an act of prostitution. This is usually achieved by means of a recording device during conversations between an undercover cop and the accused. If a record of the conversation cannot be produced, the agreement may be difficult to prove. If the accused has no money on them, the prosecution may have a difficult time proving the specific intent to engage in an act of prostitution.
Your first line of defense is to contact a skilled Michigan criminal attorney right away. Your lawyer will evaluate the evidence and witnesses, question the appropriate persons, and work with you on building your case. The criminal defense attorneys at The Independence law Associates., PLC  will act immediately to preserve any evidence favorable to the defense.
PRACTICE AREAS
Assault and Battery
Asset Seizures
Attempted Murder
Bench & Arrest Warrants
Burglary
Child Abuse
Criminal Threats
Domestic Violence
Drug Offenses
DUI / DWI
Embezzlements
Expungements
Extortion
Extradition
Felonies
Grand Theft Auto
Hit & Run
Identity Theft
Internet Crimes
Juvenille Crimes
Kidnapping
Misdemeanors
Murder
Perjury
Probation Violations
Prostitution / Solicitation
Rape
Receiving Stolen Property
Restraining Orders
Robbery
Sealing Juvenile Records
Sex Offenses
Shoplifting
Stalking
Theft Crimes
Three Strikes
Vandalism
Vehicular Manslaughter
Weapon Charges 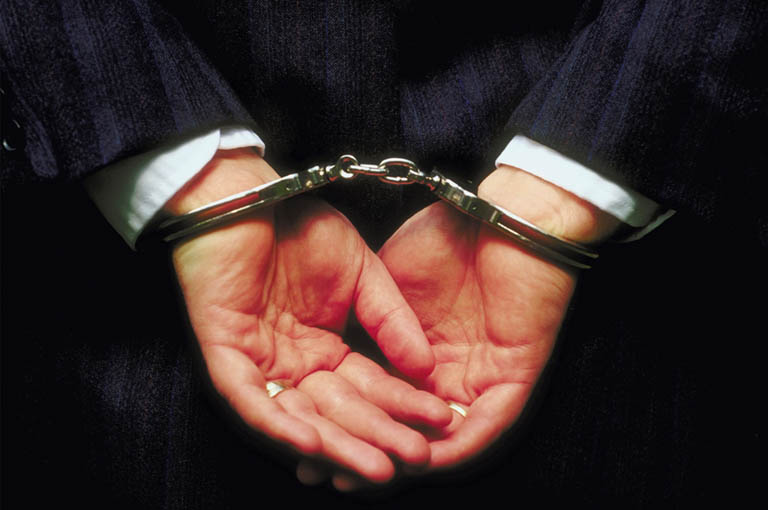 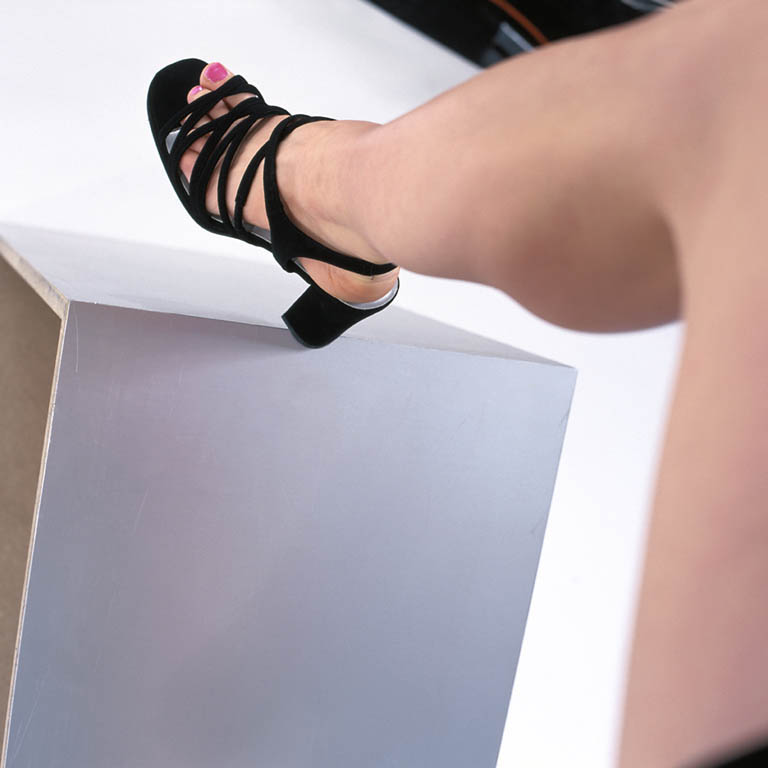 If you plead guilty to prostitution or solicitation charges, the damage to your family relationships and your reputation are far more serious than any criminal penalties you face 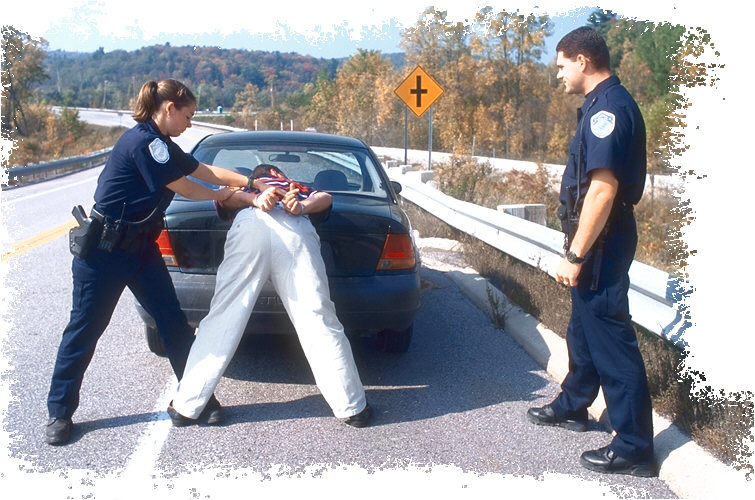 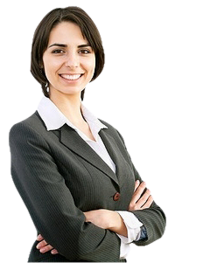 Our criminal lawyers are experienced, professional, courteous, and most of all, prepared to help